Chelsea’s Eden Hazard and N’golo Kante lead the PFA Players’ Player of the year Award nominees. The list of the nominees was released this afternoon. Following what has been a spectacular season of entertaining and competitive football season, it is gradually going to the deadline. With nothing yet decided, these nominees will battle it out to win the prestigious player of the year award. Who will win the crown this time around?

The PFA Players’ Player of the year award was won by Riyad Mahrez last season. The Algerian fired Leicester City to the EPL title in the 2015/2016 season. It remains to be season who will win the accolade this year. Chelsea’s Eden Hazard and N’golo Kante are the chief contenders for the gong. Many pundits have already said it is a toss between the duo. But, never say never! We would briefly consider these nominees one after the other.

Below are the PFA Players’ Player Of The Year Award Nominees. Let us evaluate their chances of winning the award. 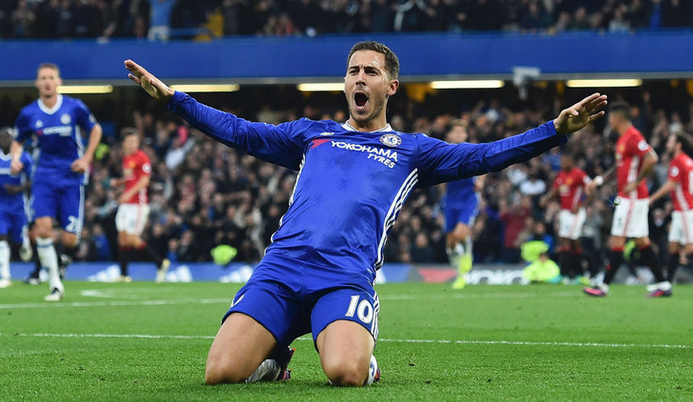 Hazard won the award two years ago when Chelsea last won the Premier League and has been an influential figure in the Blues’ latest push to be crown champions of England. Antonio Conte’s tactical switch has brought about the best in a rejuvenated Hazard. While Diego Costa is fluffing the lines, Hazard’s goals have kept Chelsea pushing on for the EPL title. His 14 goals matches his best ever in a season for Chelsea. There are 7 more games to go for him to make a difference. He won the Young Player of the year in 2014, and won this very award in 2015 and remains the favourite this year also. 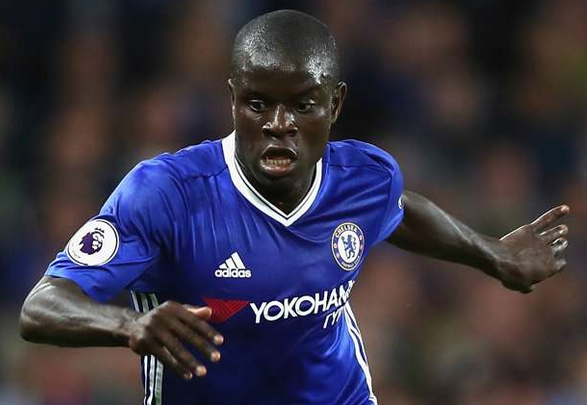 Kante will become the first person to win the EPL title consecutively with two different teams, if Chelsea clinches the title. His influence since coming to England has been simply superlative. Kante’s reading of the game, ball recoveries and tremendous ability to intercept were well-known beforehand but it is his box-to-box ability that has improved in spades under Conte and the diminutive Frenchman has finally caught attention this season.  Kante has won 22 tackles in the opponent’s half this season, which is more than any other player in the league and this emphasises how good he is in preventing counter-attacks and also launching quick attacks high up the pitch for the Blues. He is the main favourite for the PFA Players’ Player Of The Year Award given his importance to Chelsea this season. 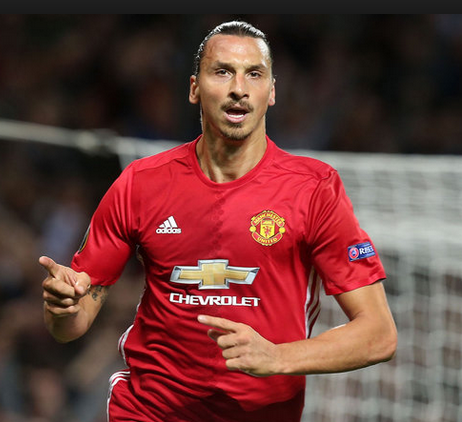 Since joining on a free transfer in July 2016, Ibrahimovic has established himself as the spearhead of United’s attack under Jose Mourinho. The 35-year-old Swede has scored 28 goals in 43 outings in all competitions. He has 17 league goals and 5 assists to make up 48% of United’s goals this season. Despite being 35 years old, he has single-handedly carried Manchester United this season.

Kane’s season has been truly remarkable. After last season’s goal-scoring exploits, many never gave him the chance to pick up from where he stopped. Alas, he’s done it! Harry Kane is currently the best English striker and one of the best young strikers in world football. His wonderful scoring ability has seen him score 19 goals in just 23 league games this season. Although he has been sidelined on two different occasions, he has been clinical in front of goal. He has 19 league goals to his name. He is also nominated for the Young Player of the year award.

Also See: Who Will Make The EPL Top 4? 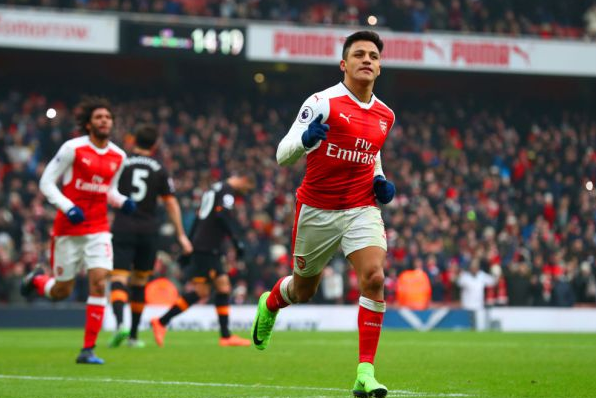 Despite Arsenals inconsistent season, the Chilean has remained consistent. His tally of 18 goals and 9 assists has been very helpful to Arsenal’s top 4 ambitions. He has played mostly in the centre forward position for Arsenal and has never disappointed. Although his performances have dipped in recent months, he deserves this nomination. 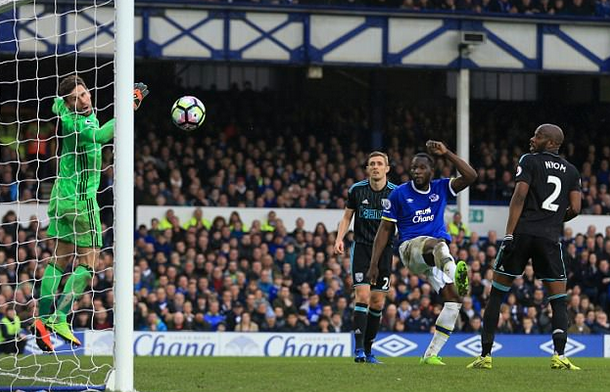 The Belgian and Everton prodigy has enjoyed a stellar season till date. He is currently the highest goal scorer in the EPL with 23 goals. He also has 6 assists to his name this season. The Belgian has been phenomenal at home in recent months having scored 13 goals in the last 8 home games including scoring in each one of them.

Who gets your vote for the PFA Players’ Player Of The Year Award? Let us hear from you in the comment box below. Thank you. 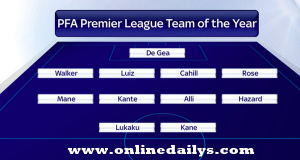 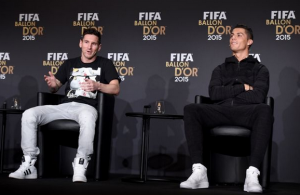 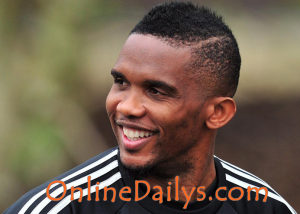 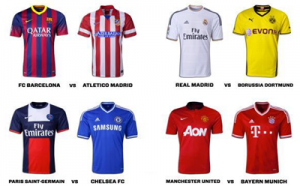 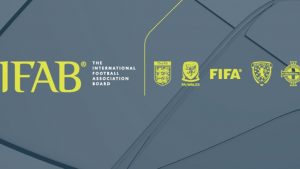