The Full List Of African Magic Viewers’ Choice Awards 2017 is a breakdown of the winners of each and different categories. There was award for Funke Akindele (Jenifa’s diary). There was also recognition for Chika Okpala a.k.a Zebrudaya as AMVCA merit award. Let us bring to you the full list below.

Here is the complete winners list for the AMVCA 2017! 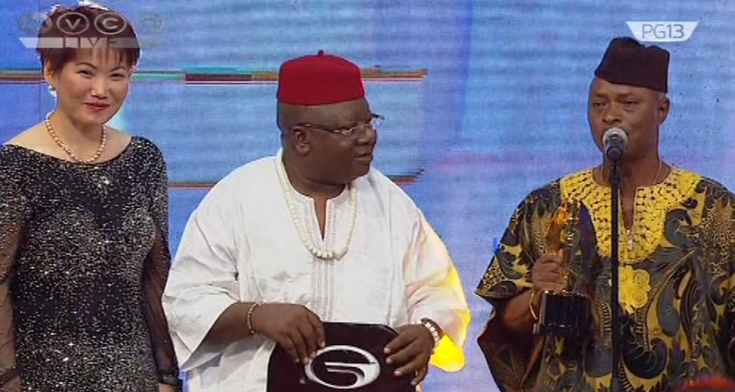 The Encounter – Michael ‘The Truth’ Ogunlade 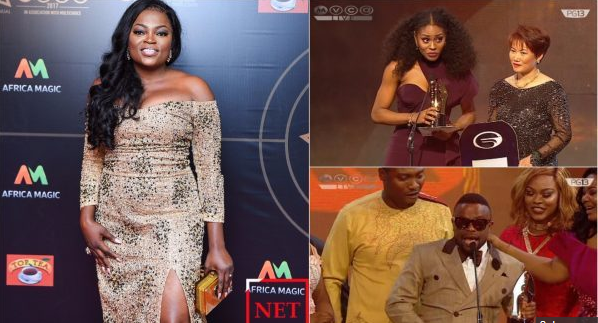 Imeh Bishop Umoh – The Boss is Mine 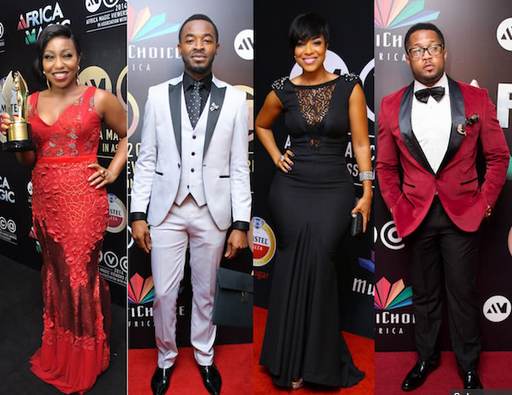 Congratulations to all those who made the Full List Of African Magic Viewers’ Choice Awards 2017. Kindly send in your best wishes to them using the comment box below. Remember, sharing is caring! 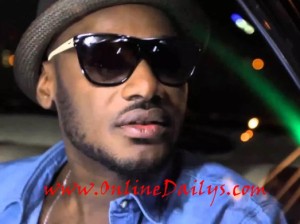 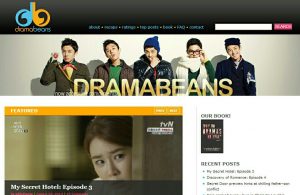 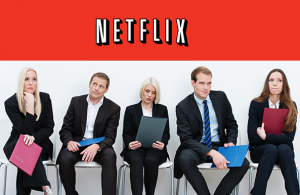