You’ll need to give this code to anyone sending money to you from overseas. The code is made up of letters and numbers as follows:

In some cases where you see more characters – that becomes the branch code. But its optional.

But you should know that Bank Sort Code is an identification of both the bank and the branch where the account is held. In some cases, the first digit of the sort code identifies the bank itself and in other cases, the first two digits identify the bank.

The registrations of Swift Codes are handled by Society for Worldwide Interbank Financial Telecommunication (“SWIFT”) and their headquarters is located in La Hulpe, Belgium. SWIFT is the registered trademarks of S.W.I.F.T. SCRL with a registered address at Avenue Adèle 1, B-1310 La Hulpe, Belgium.

SEE Other SWIFT CODES OF OTHER COUNTRY BANKS:

If you have checked and could not findSWIFT Code (BIC) of a bank of interest then indicate using the comment box below.

For questions and contributions, use the comment box below. 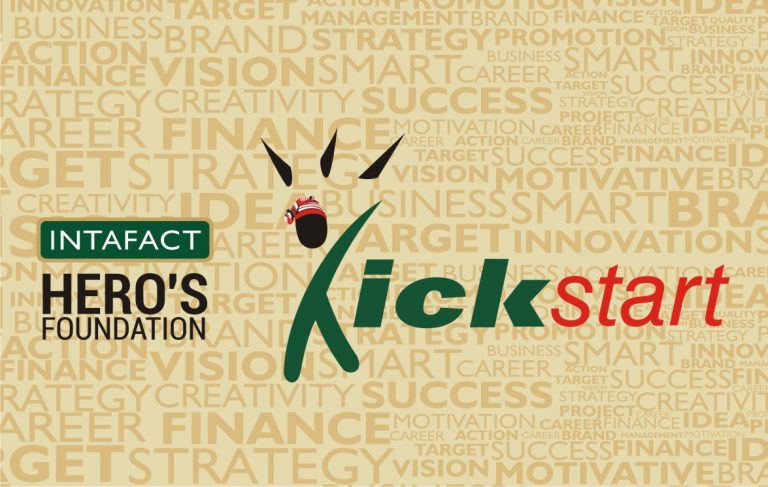 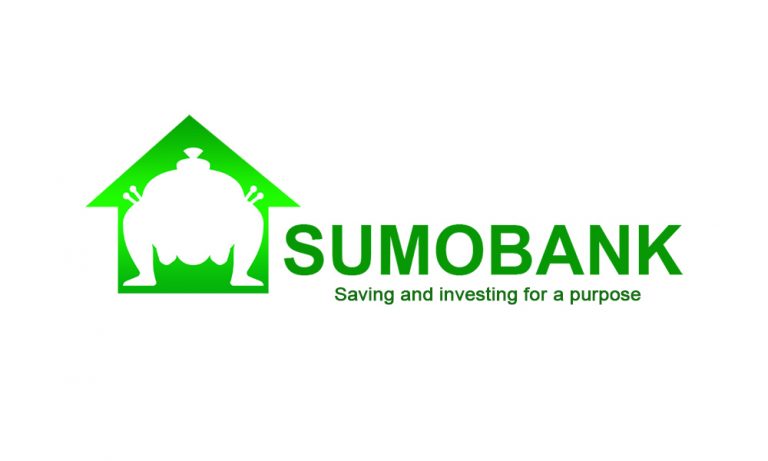