All the credit card used in financial transactions usually originate from these Top 10 Credit Card Companies we will share with you today.

Most people know of CitiBank and CapitalOne as credit card companies. But, there are many more of them.

We have said that Credit card Companies are usually financial institutions (in most cases, banks) that issue credit cards to consumers and service their accounts.

Credit card networks, on the other hand, dictate where credit cards can be used and facilitate the payment process between credit card users, merchants, and credit card issuers.

In essence, we have CCC like CapitalOne, Chase, Citi etc. these companies issue users and customers credit cards they can use to transact. On the other hand, CCN include Visa, MasterCard, American Express, Discover etc. see image below.

Let’s look at the top 10 Credit card Companies in the world today.

American Express is also known for being the world’s largest issuer of charge cards and for targeting its products to high-income individuals with strong credit scores. As a result, Amex is a great source of lucrative rewards credit cards.

Bank of America is not only one of the largest financial institutions in the world, but one of the largest companies as well. Headquartered in Charlotte, NC, the banking behemoth now has nearly 300,000 full-time employees and does $100+ billion in annual revenue.

The company, which was founded in San Francisco in 1904, actually began as Bank of Italy and was intended to serve the needs of America’s growing immigrant population.

The company was renamed in 1930 and its continued expansion eventually resulted in the creation of the first ever general-use credit card, known as the BankAmericard (which later became the basis for VISA).

Barclaycard US was established in 2004, when Barclays purchased U.S.-based Juniper Financial Corporation.

Barclaycard US is best known for its suite of co-branded credit cards, issued in partnership with popular brands like U.S. Airways, L.L. Bean, and the National Football League.

Capital One is the 5th largest U.S. credit card company in terms of both outstanding balances and purchase volume.

The company, established in 1995, is based in McLean, VA and has around 1,000 branch locations in the District of Columbia, Louisiana, Maryland, New York, New Jersey, Texas, and Virginia. In addition to credit cards, Capital One is known for offering everyday banking products, personal loans, and auto loans.

Capital One has made a name for itself in the credit card market with its simple rewards programs and consumer-friendly fee structures.

Capital One was also the first credit card issuer to abolish foreign transaction fees across all of its cards.

Chase credit cards are issued by JPMorgan Chase & Co. – the largest bank in the U.S. by total deposits. Chase Bank was an independent entity – Chase Manhattan Bank – until the company’s 2000 merger with commercial and investment banking giant JPMorgan. JP Morgan Chase now employs more than 260,000 people and does business in more than 100 countries.

Chase is known for offering a wide range of credit cards, from its popular Freedom rewards cards and co-branded offers through the likes of British Airways, United, and Southwest Airlines to the free balance transfer card, Slate.

The company’s products are geared primarily to people with above-average credit.

Citibank is the consumer banking division of the financial services company Citigroup.

It was founded in 1812 as the City Bank of New York. As of 2013, it was the U.S. bank by total deposits. Citibank targets the majority of its credit card offers to people with above-average credit standing.

The company is known for offering a number of cards with extended 0% introductory periods as well as a broad selection of rewards. Citi has two well-known rewards programs – Simplicity and Thank You – in addition to co-branded partnerships with American Airlines and Hilton Hotels.

Please Note: Most types of Citicards have their own customer service number, so if you’re looking for information about a particular card, type its name into the search box at the top of the page.

Discover is both the US’s 6th largest credit card issuer and the world’s 4th largest card network. The company began as a division of the financial services company Dean Witter and was designed to issue the company’s Sears credit card.

Discover Financial Services became an independent company in 2007. Discover is known for offering cash rewards and was, in fact, the pioneer of the first cash back program.

Also, Discover has a wide range of credit card offers, however, including a suite of 0% cards under the “Discover it” brand, various travel rewards cards, and co-branded cards offered in partnership with a number of retailers and major universities.

PNC Financial Services Inc. is the 6th largest U.S. bank in terms of total assets and deposits as well as the 13th largest credit card issuer based on purchase volume.

PNC is a full-service credit card issuer with offers ranging from secured credit cards for people with bad credit to rewards cards for small business owners.

The majority of PNC’s credit cards, however, target people with stellar credit who are interested in earning rewards.

It’s also interesting to note that roughly 40% of the company’s credit card offers are branded for small business use.

USAA – the United States Automobile Association – is a full-service financial institution that offers credit cards, banking products, insurance, and investment services, primarily to members of the military and their families.

While USAA does offer a variety of military-affiliated credit cards, the general-public is free to apply for them in addition to the rest of USAA’s credit card portfolio.

When it comes to credit cards, U.S. Bank is known for rewards.

It’s interesting to note that while many of the major issuers that are known for their rewards target offers almost exclusively to people with above-average credit standing, U.S. Bank extends credit to people across the credit spectrum.

In fact, its Harley-Davidson Secured Credit Card is one of the best credit-building cards on the market.

Please note: The Top 10 Credit Card Companies And Contact Addresses is not written in any order. let’s read your comment. 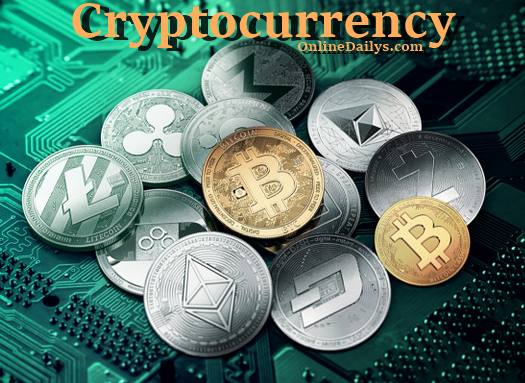 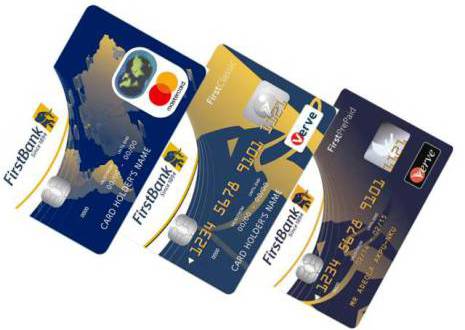 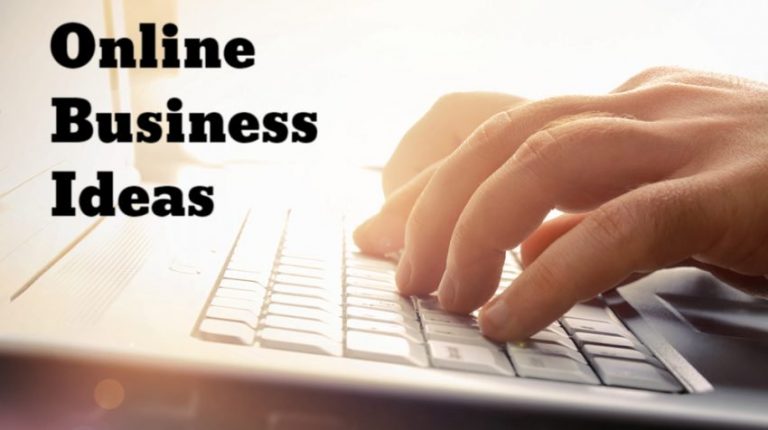 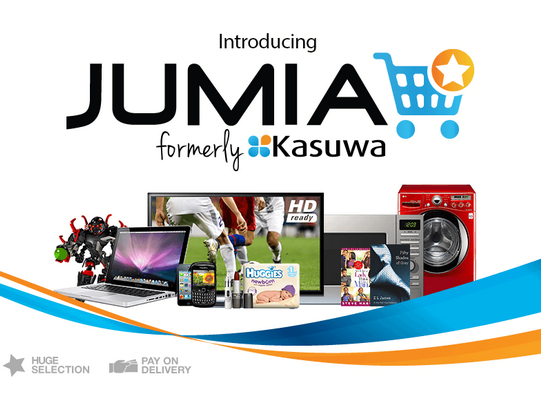