I will bring you the Top Facts You Never Knew About Boxing Day. But before then, let’s talk something else. Actually, when growing up, Boxing Day to me was simply a day of “Boxing” an opponent. It simply evoked the memories of watching people beat the hell out of themselves. I know many still thinks so till date. But, if you think so, you are not alone. Hehehehehehe!!!

Boxing Day, as we all know, falls on 26th December. It is a holiday celebrated in many countries of the world. It is believed that Boxing Day originated because the servants of wealthy families typically had to work on Christmas Day. However, Boxing Day is simply a day of gift exchange. These gifts are packaged in a box to the recipient. However, no one really knows why the day is called a “Boxing Day’.

There are many Top Facts You Never Knew About Boxing Day. I mean, many of them. We would give you the below right away so you can celebrate you “Boxing Day” well. 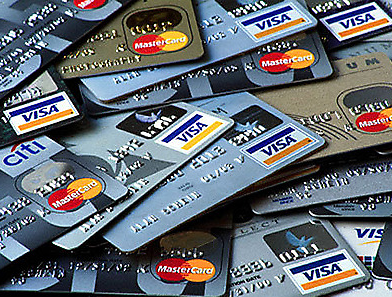 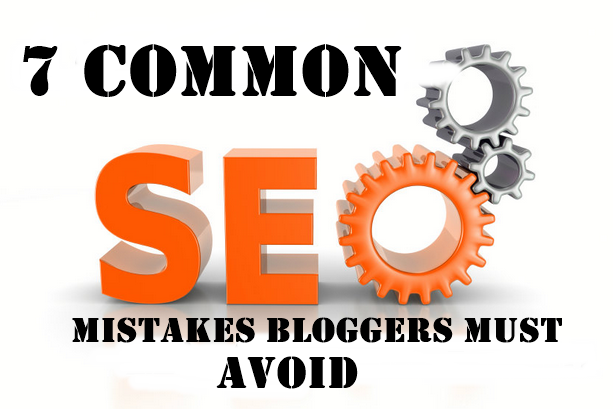