What is Net Worth and How its Measured

We understand most of you misunderstood the meaning of “Net-Worth” and how its been measured. Net Worth does not necessarily mean the amount of money you have in the bank. It is how much you are worth as an asset base on your works, your achievements, investments, and popularity. So, when we talk about richest musicians in Nigeria and their net worth, some of the artistes mentioned may not have the said amount of money in the bank.

Other yardsticks used include- the artist having his/her own label or signed to a label, duration of the artist in the music industry, number of hit songs released by the artistes and how much sales he/she make on iTunes.

Top Richest Musicians in Nigeria and Their Net worth By Forbes.com

No 1. P-Square (Paul and Peter Okoye)

P-Square is a musical duo consisting from twin brothers Peter and Paul Okoye. They are known as the richest artist in Nigeria and maybe in the whole Africa. Their combined net worth is about $110 million (N22 billion) as of 2015. Not surprise the where capable  to buy luxury real estate properties around the globe. They own a house on Banana Island and  bought also two homes in Atlanta, Georgia.

P-Square own a large house in Ikeja, Lagos that’s worth N500 million ($2.5 million). We can’t even start counting our many cars they have got, cos that is just a small thing to talk about them. However, their major endorsement comes from Globacom which over N240m for four years, while Peter Okoye is the face of Olympic Milk.

His birth name is Oladapo Daniel Oyebanjo, who has began his life from the streets but he boomed up after he met Don Jazzy and stood up today to take the position of number four in this list of Top Richest Musicians in Nigeria. Now taking the 2nd position where Don Jazzy previously belong in the Nigeria richest musician list.

He goes to lots of shows and his charges per show ranges between #6million and #7million per show. D-banj major endoresment deals comes from Globacome and Tecno mobile. D’Banj’s Globacom deal is close to N100 million according to findings.

Don Jazzy is a singer, song writer, producer and the present CEO of MARVIN RECORDS who goes for shows in big events, charges #500,000 to produce a song. MARVIN RECORDS does not only record for Nigerians only, the company goes beyond here. He has an endorsement deal with Loya milk, MTN. He produced D’Banj to international superstar, and when D’Banj left, he produced other superstars.

2baba is an icon so many musicians are looking up to. Generally, in African he is one of the most popular artist. African Queen remains his biggest hit ever, meaning that this legend lives largely in the past glory. 2Face Idibia Net Worth Is $22.5 Million. 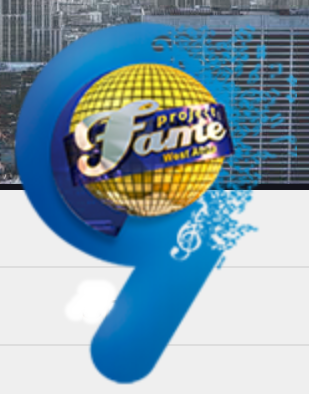 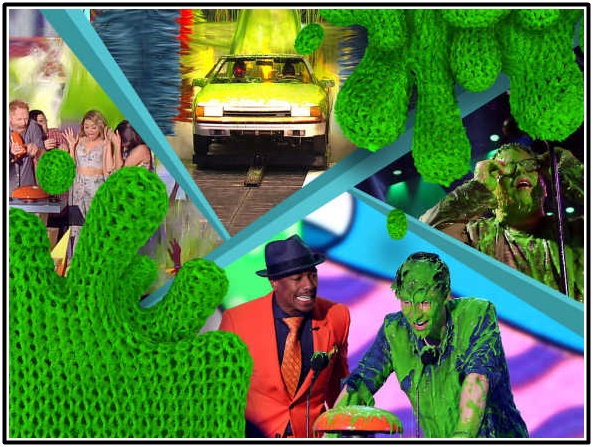 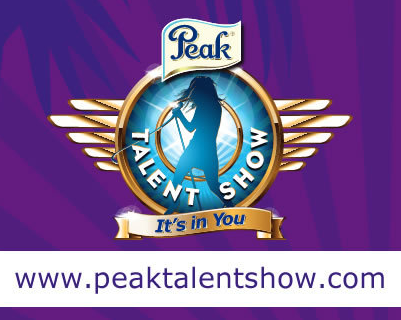 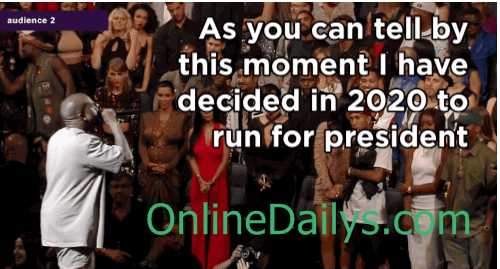 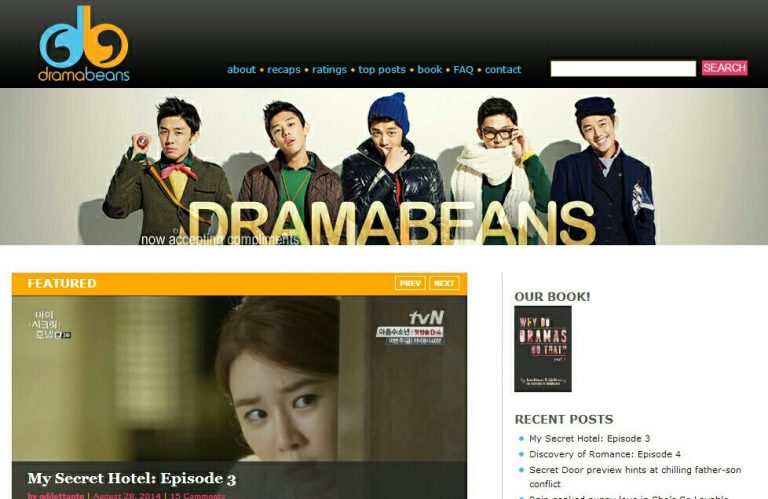