We all know about P Square, 2 Face Idibia, Phyno, Tecno, Timaya etc in the hip hop and R n B music categories. But, how many Fuji musicians do you know in Nigeria? Fuji music is not really that very, very popular in the country but there are many talented and skilled Fuji musicians that can thrill you endlessly. Today, our focus will be on the Top Ten Fuji Musicians in Nigeria and Their Investment Worth. We hope you enjoy it.

Fuji music is arguably one of the most dominant ethnic music in Nigeria today. That original music was known as Ajisari or Were music. Over the years, many Fuji musicians have been produced. We will consider the current to 10 of the existing musicians. So see the Top Ten Fuji Musicians in Nigeria and Their Investment Worth below and have fun.

Top Ten Fuji Musicians In Nigeria And Their Investment Worth

Popularly known as K1 D Ultimate, Ayinde Wasiu Mashal is Nigeria’s richest Fuji musician. K1 is known for introducing the genre to the sounds of keyboards, saxophones and guitars. He has been in the Fuji music industry for a very long time and has about fifty albums (including non-studio ones). His worth is estimated to be N750 Million.

Here is another prominent Fuji Musician in Nigeria. Obesere forced his way into the limelight through his “vulgar” songs, which openly touch on issues that are considered taboo in the conservative Yoruba community.

Pasuma is the Founder of “Wasber Records,”. He is one of the most popular Fujia musicians in Nigeria. His real name is Wasiu Alabi Ajibola  Otedola but is widely known as Pasuma Wonders. He adds a modern touch to his style of music, making it more appealing to a wider audience.

Osupa is a Nigerian Fuji musician born in the city of Ajegunle, Lagos state. Saheed Osupa started music professionally as a teenager in 1983. His first album was titled Fuji Fa Disco. He has also appeared in over 30 Yoruba movies making him not only a musician but also an actor.

Adewale Ayuba popularly known as Ayuba, Mr. Johnson and the Bonsue-fuji maestro was born May 6, 1966 in Ikenne Remo, Ogun State Nigeria. He grew up as a child singer. By the age of eight, he started singing at Local Musical Competitions and fiestas in Ikenne.

Sulaimon Alao Adekunle popularly known by his stage name Ks1 Malaika is a Nigerian Fuji musician who started playing and performing music from an early age in a quranic school in the suburb of Lagos known as Agege. He is another prominent fuji music singer in Nigeria.

Thunder’s real name is Muritala Ademola Salaudeen. His music career dates back to when he was in high school at the United Christian School Apapa. He had so much love for music that he had to drop schooling which didn’t go down well with his Parents that they even threatened to disown him. Today, he’s a known name in the fuji music sector.

Alhaji Taiwo Akande Abdulrasheed Adebisi was born on the 17th of December 1974 into the family of Mr. Ganiu Amaoo Adebisi (Late), and Alhaja Mojisola Aduke Adebisi. He started his band with the support of his mother at age 17, he formed Currency Band with his twin brother (late) Mr. Kehinde Alayoke Adebisi, his Idowu, Mr. Musbau Adebisi and his late manager Rahmon Akilapa. That was when the entertainment body was planted, and it’s still growing stronger till date.

Here is the Top Ten Fuji Musicians In Nigeria And Their Investment Worth. Did we omit anyone? Let’s hear from you below.

Learn How To Get 30MB from Glo Every Week – GLO Bounce 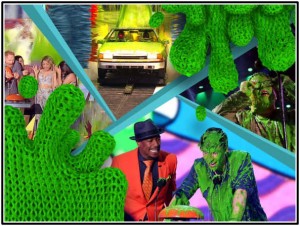 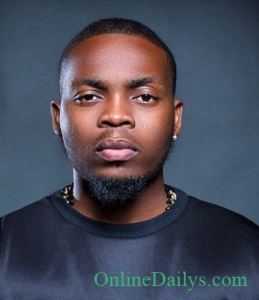 List of Musicians Olamide Helped to Become Star, Get Rich and Famous so Far 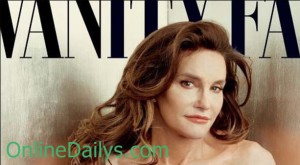 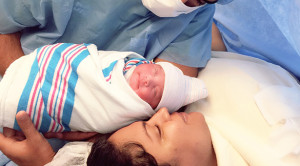 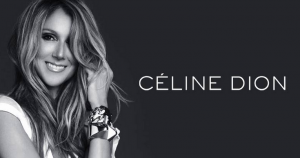 Top Artistes Who Refused To Perform In Donald Trump’s Inauguration