Wait for it! It is here! The UEFA Champions league last 16 draw is here. Of course, this is where the “business of the football matches” (you like that?) starts. Blink, and you are out. We want to show you all the full fixtures as the draw is already released.

As you expected, there is going to be the David against Goliath scenario match up (Real Madrid vs Ajax). There is also going to be the “well…” sort of draw (Porto Vs Roma). Then there is the mouthwatering big dogs’ crash. Let’s keep that in suspense.

So, who faces you in the UEFA Champions league last 16 draw? Who are the favorites? Who are the underdogs? Are you ready for this? Then see the full fixtures list and dates here. Also, at this stage, clubs from the same countries will not face against themselves until the quarterfinal draw. So, here is how the groups ended.

Here are the seeding pots:

What Can We Expect?

Simply put: Expect the unexpected! Heed this advice and you are safe. But, if you don’t like it the easy way, well, I like you.

Can Ajax pull off a surprise and knock out a Real Madrid squad that has lost form this season? They can. But would they? Who knows?

Deride them! But, when it comes to the Champions league, few things can conjure up the memories like Real Madrid does. FEW teams. They are the defending champions and would be eager to make a 4th consecutive winning. Can you write them off?

Liverpool’s reward for finishing second is a high profile head to head against German giants: Bayern Munich. Of course, Bayern doesn’t resemble the side who dominated Europe or even the Bundesliga some years back. But, this represents a huge game for Liverpool. The added spice is that Jurgen Klopp would love to have one over his former competitors. Expect a blast of a game.

This could be the best tactical game of the draw. Diego Simeone’s acute attention to details will be tested against the Old Ladies. The desperation for which they want to win the champions League cannot be overlooked. So, we see Cristiano Ronaldo return to Spain with JUVE to take on the well oiled Atletico Madrid outfit. Expect lots of tactical tweaks with few goals.

The best of the lots? This will surely generate one of the best match ups. Man United are not what they used to be (football wise). But, their name alone is enough to guarantee blitz and glamour. How would Neymar, Mbappe and Co cope against Jose Mourinho (if he stays as the manager by then)? Or, will it be the end of the road for PSG AGAIN?

You have seen the draws. So, here is my predictions for the winners and losers.

So, there you the UEFA Champions League Last 16 Draw. Who moves to the next round? Do you agree with me? let’s hear from you then! 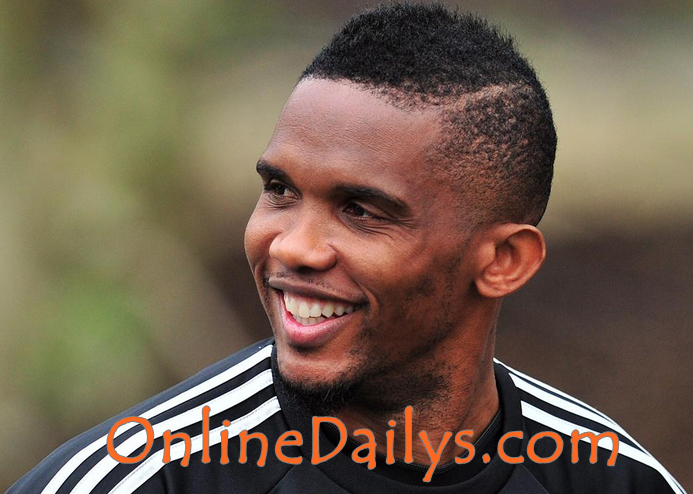 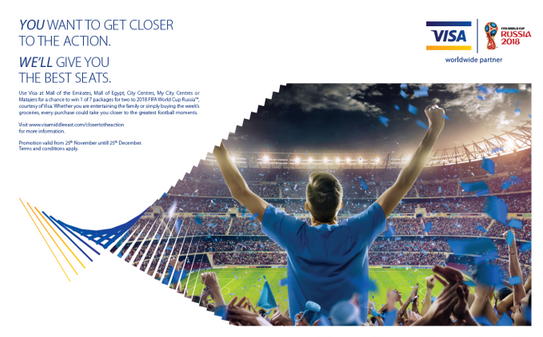 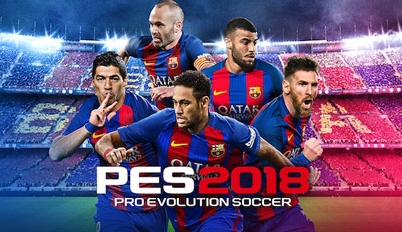