WhatsApp Messenger is a proprietary, cross-platform instant messaging subscription service for smartphones that uses the internet for communication. In addition to text messaging, users can send each other images, video, and audio media messages as well as their location using integrated mapping features.

As of 23 April 2014, WhatsApp had over 450 million monthly active users, 700 million photos are shared each day, and the messaging system handles more than 10 billion messages each day. In a December 2013 blog post, WhatsApp claimed that 400 million active users use the service each month.

On February 19, 2014, Facebook Inc. announced it is acquiring WhatsApp Inc. for US$19 billion. Facebook will pay $4 billion in cash, $12 billion in Facebook shares and $3 billion in restricted stock units to be granted to WhatsApp founders and employees that will vest over four years.

WhatsApp software automatically compares all the phone numbers from the device’s address book with its central database of WhatsApp users to automatically add contacts to the user’s WhatsApp contact list.

Previously the Android and S40 versions used an MD5-hashed, reversed-version of the phone’s IMEI as password, while the iOS version used the phone’s Wi-Fi MAC address instead of IMEI. A 2012 update now generates a random password on the server-side.

WhatsApp is supported on most Android, BlackBerry, iPhone, Nokia, and Windows smartphones. All Android phones running the Android 2.1 and above, all BlackBerry devices running OS 4.7 and later, including BlackBerry 10, and all iPhones running iOS 4.3 and later.

However, some old devices may not be compatible with WhatsApp, though there are some workarounds for this.

WhatsApp also works on Mac and Windows computer which uses the Whatsapp phone bar scan to connect with the computer. The Mobile WhatsApp has to be connected and active in order for the PC version to work.

Multimedia messages are sent by uploading the image, audio or video to be sent to an HTTP server and then sending a link to the content along with its Base64 encoded thumbnail (if applicable).

The Key Features Of Whatsapp Messenger:

If you face any form of challenges while downloading Whatsapp Messenger, use the comment box below to indicate. Or say thanks for the information above. 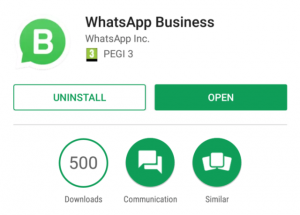 WhatsApp Business App Download – How To Register, Set Up & Use 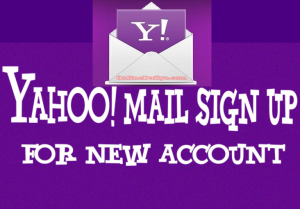 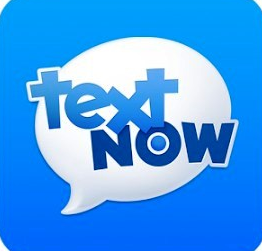 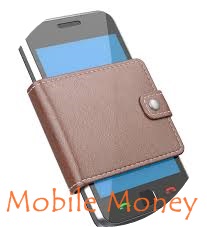