So far so good the End of 2016 MTN Proget fame season 9 is here as it has been officially announced that the Winner of MTN Project Fame Season 9 is Okiemute Ighorodje who took the enviable first prize.

For the closing gala, Okiemute performed Phyno‘s hit song “Fada Fada”. She claimed the N5m prize, an SUV, and a recording contract worth millions of Naira.

Here are Pictures of Okiemute Ighorodje While Are Prizes are been presented to her: 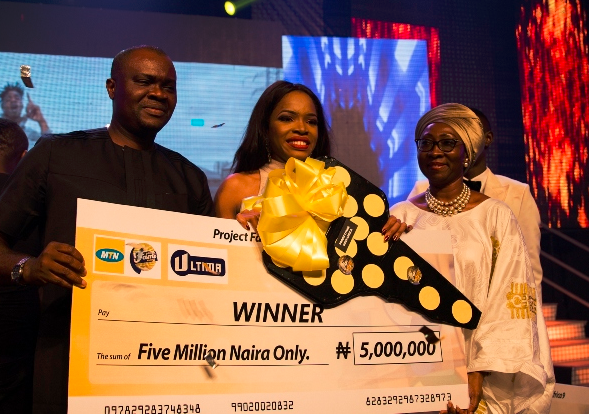 25-year-old Okiemute Ighorodje. And currently studying in University of PH, Nigeria. Before are coming to project fame, she has a band-group that performs songs.

Others Winners & Their Prizes

The 2nd runner up was Elizabeth, who performed Tiwa Savage‘s “Standing Ovation”. She got N3m and a saloon car.

The 3rd runner up was Kitay, who performed Kiss Daniels‘ “Mama”. Kitay got N2m and a saloon car.

The  4 th Pere who sang Sam Smith‘s “Writing on the Wall” came fourth and went home with N2m.

The 5th  position went to Dapo, who sang Labrinth‘s “Jealous”. He went home with N1m.

On behave of OnlineDailys.com Team, we say a very BIG BIG BIG congratulations to Okiemute Ighorodje who won MTN Project Fame Season 9. Also congrats to other contestants, because on this Platform “Project Fame Academy” every one is a winner.

How to Login MTN Hitmakers Registration Site for the Season 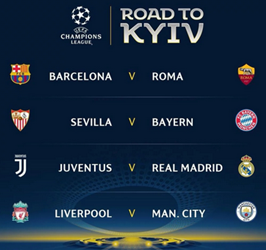 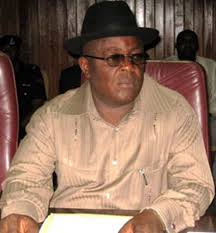