PepsiCo company in China has announced their intention of building and releasing its own Android smartphone for the Chinese market, this info  came from Mobipicker, a blog that covers mobile phones.

According to PepsiCo. Chine, the Android Phone looks to be your typical budget-priced Android 5.1 Lollipop smartphone. At about $205, the P1 will reportedly come with a 5.5-inch 1080p display, 1.7GHz processor, 16GB of internal storage, 2GB of RAM, and a 3,000 milliamp-hour battery, also with 13-megapixel camera on the back and 5-megapixel camera on the front.

Here is the image below shows what appears to be capacitive buttons of the screen, though they could be physical ones and possibly a fingerprint sensor on the back (just below the camera). 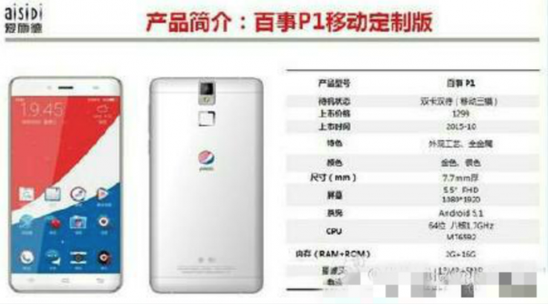 The phone looks to be pretty skinny; the leaked specs suggest a phone that’s 0.30-inches thick.

However, PepsiCo. will reportedly announce the P1 phone on October 20th. So get ready to rock your world with the Pepsi P1 new Android smartphone. 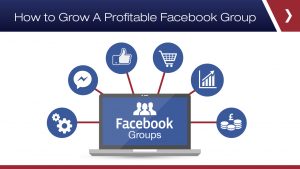 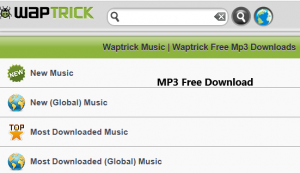 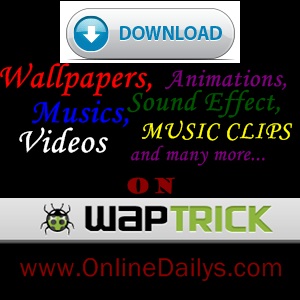 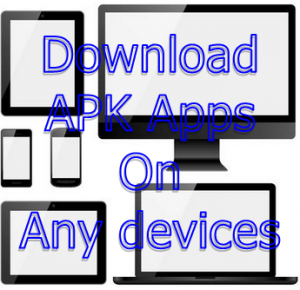 Lenovo Softwares and Drivers: How to Download & Update for Free